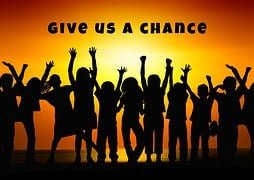 Have you ever found yourself hijacked in any of your relationships and your expressions of love to one or your relatives, friends or loved ones that do you really care about? What do you do about it?

What I didn’t realize was…

There was a time in my life when I did not have the realization, knowledge and discernment that everyone treated circumstances, situations and others differently than I do. I created expectations of how others should act around this lack of realization. It sounds a bit strange, I know, however, I can’t help but think that this is the experience that most people have as well, though they’d like to think otherwise.  That’s a huge statement to make, and you may be asking how I can justify such a statement.

Instead of justifying it, I’ll choose to give a few proxies or evidences of the statement in action in people’s lives around expectations and resulting actions and perhaps you may also come to the same conclusion. Before I do, I’d like to make a basic statement about relationships that may shock you: Sometimes in the end, the best thing to do for relationships is to let them go and only time will tell the final results.  Let’s see how this develops.

Relationships can be really wonderful and they can also be really tricky. This is even more pronounced when they are relationships with our spouses, our children, our siblings, our other relatives and the deep friendships we’ve formed over our lifetime with others. It seems as though we hold certain expectations of the people we have relationships with, being completely oblivious to the fact that those people may be in a different space and have different expectations of themselves than we do of them, even if they’re kids. Our expectations of others often result in how we behave towards them, what we say, or how we react to them. Those actions can sometimes be viewed differently by others. The actions at times can create polarization in relationships unless we become aware of idiosyncrasies that others have and are entitled to have, and allow them the freedom to feel act and think devoid of our expectations and consequent actions towards them.

I had never stopped to think about differences that each person had, at least not initially. And, I’d like to point out that this wasn’t done out of any demands that I wanted to make on anyone else. Making a demand wasn’t the conversation I had had in my head around those circumstances, just my own expectations which I had considered pure. It also hadn’t occurred to me that my resulting actions could have been conceived negatively, because I wasn’t completely aware of them, I was acting from a place that was normal for me, thinking that it was also the normal for others. Because of this, I couldn’t foresee some of the resulting reactions from others.

When I finally became aware, I was completely open and empathetic to those whom I was certain, had not gotten to that path as yet in their journey of discovering how their expectations and consequent actions were being interpreted or affecting others. I found myself coming to their defense, or giving an alternative interpretation of their actions, because I remembered what my own experiences were and how innocent I was in my motives and actions. I also had ironically discovered, or it was now clear to me, that others, typically critical ones, were also doing the same thing. They had their own expectations of me and my personal life: how I spoke, what I did or didn’t do, and how I should act, and they too acted on their own expectations. They too didn’t seem to be aware.

That awareness brought me to make full sense of a concept I learned in graduate school decades ago, that prior to this, was applied to only limited situations, not life and people in general. I learned about Johari’s Window. Johari purported that there are four windows in everyone’s lives: the part you see and everyone else sees; the part you see and no one sees; the part everyone sees and you do not see; and the part neither you nor anyone else sees. The latter two are your blind spots. When I recalled this, it became my ammunition for vigorously defending others when interpretations of their behaviors outside of their presence did not fit others’ expectations. I find it incredibly distasteful to discuss others behind their backs for actions they may not have intended to land the way it was interpreted. I know how it was for me.

People expect others to say and act exactly as they think others should. The issue with this is that when people are socialized a certain way, it’s nearly impossible for them to act a different way than what they’re used to, because first, they cannot see how they’re acting, and second, a new option isn’t even available to them. The option they have may be all they know.

Consequently, just saying to them, “You did or said this”, without offering suggestions of what behavior to replace it with or even helping them to see what behaviors words or expectations were offensive, may not be as useful as you’d like. What may come naturally for you may not be as natural for the other person and being critical of them is not the answer if you want different results.

My biggest revelation about the dynamics of my expectations and its effect on my conversations in action came during my education at Landmark Worldwide. There was no new knowledge that I had acquired there, however, as I now know just because I know something doesn’t mean that it is transforming my life. Transformation occurred by taking that knowledge and putting it into action. Just by knowing WHAT to do made the transformation reality. It was invaluable. It was not easily done prior with all the knowledge I had had  because prior to this I had no frame of reference to pull from, though I had taken other informational courses on communication in the past.

The one thing I think that could make an impact is recognizing the difference between a willing person not being aware of the impact his or her actions have on others and one unwilling who’s acting out of spite regardless of the impact of his or her actions on others. We often don’t stop long enough to discern the difference and that needs to be addressed. The gift is ours to discern the difference and to have an opportunity to participate in each other’s transformational journey.

When we live in a world where everything and everyone has to conform to our expectations, it can create strain and challenges in relationships. Equally challenging is the intolerance we dish out to others who’re innocent in their motives. We don’t give them a chance. We see this in organizations between employees and employers in religious organizations, and among nations.

Imagine a world in which everyone just gets it, and is completely vested in the other pers
on’s growth and wellbeing. Wouldn’t that be a wonderful place to live? That may be utopia at the moment, and I believe it’s worth beginning to work towards, one person at a time.

What I can share from my own experience is that it doesn’t work to reach out and say, “Hey, I’m different now”. They won’t hear the truth of it and even if you are acting differently, they still won’t see it due to the past filters they have on. Reaching out to bond will not produce the type of results expected either, before taking certain steps.

So, what steps did I take?

Pulling from my transformational learning experiences, it was necessary to have conversations about my journey and next steps; and here’s what I did. 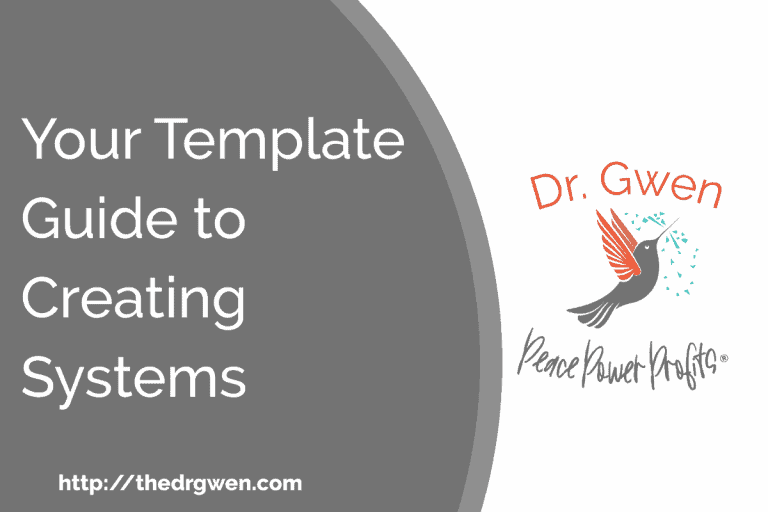 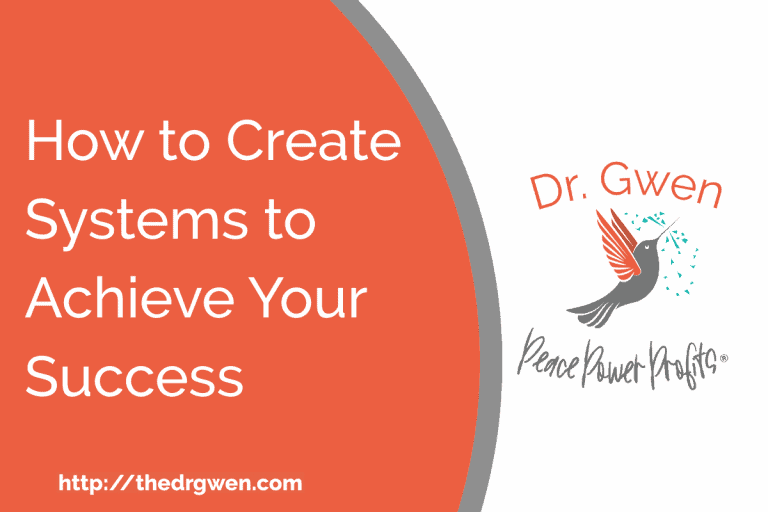 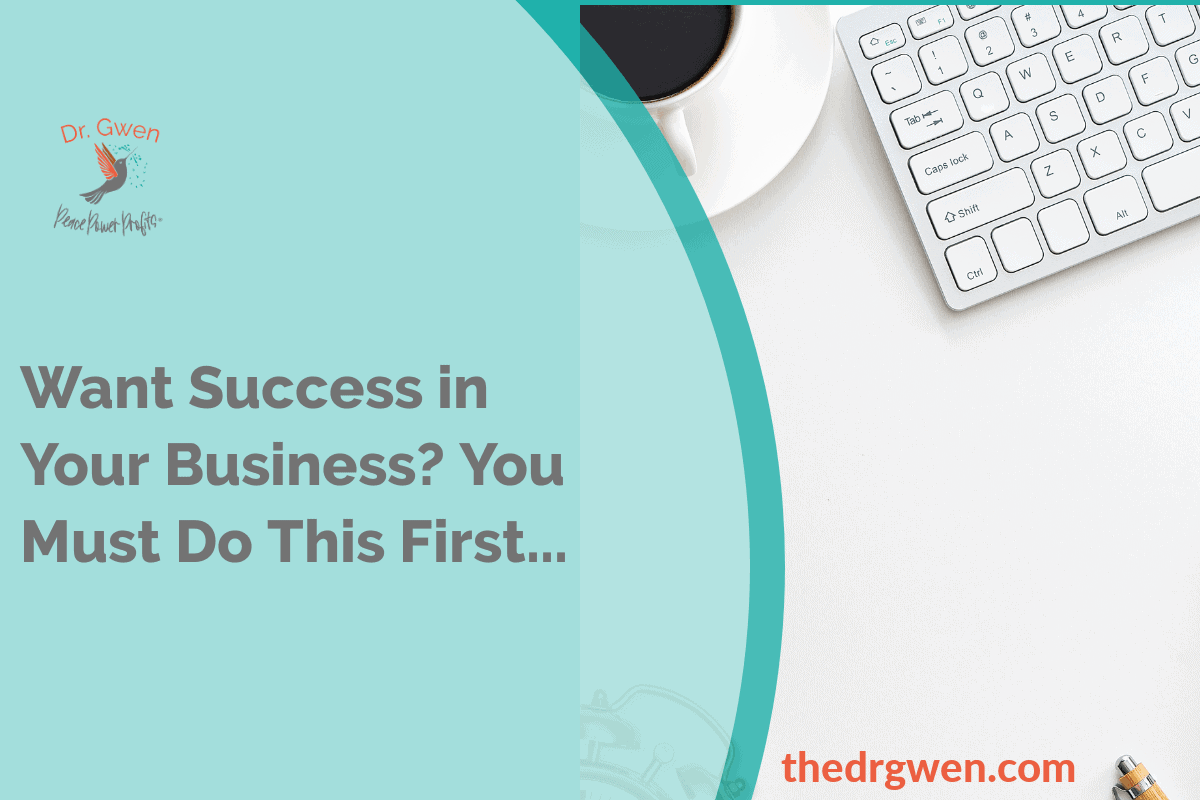